ELIOT aims to provide new innovative and green technologies for EoL of commonly used natural fibres and biobased resins with increased resource efficiency and fully align these biomaterials with the circular economy principles (Figure 1).
To this end, the project will propose and develop innovative solutions for the EoL of the new generation of biocomposites by:


Different EoL approaches will be evaluated, including mechanical, thermal, chemical and biological methods for waste recovery and recycling. A comparison of the advantages and disadvantages of the EoL methods in terms of cost and environmental sustainability will be conducted.
ELIOT will set the basis for a wider uptake of biocomposite materials in the aircraft industry (and other industrial sectors using composite materials) by providing cost-effective methods for their EoL treatment.

Main technical objective to be achieved by the consortium in this project is the full-scale demonstration of the most promising EoL methods for biocomposite waste. Full-scale demonstration will be provided for 2 EoL methods for 2 target biocomposites, respectively, including their technical validation at pre-industrial scale and their validation in terms of life-cycle sustainability. These EoL methods will be ready to be further scaled up in industrial environments.

To achieve this main objective, the consortium will need to achieve the following specific technical targets:

1. Definition and development of potential recovery solutions for biocomposite waste from EoL aircraft
A preliminary definition of EoL methods for the biocomposites targeted in the project will be based on a comprehensive review of the tate-of-the-art technologies applied for the conventional FRP counterparts (as well as any other previous study dealing with EoL of biocomposites). The technologies that will be critically reviewed will include mechanical, thermal, chemical and biological methods. The proposed EoL methods will rely on those existing technologies that show some transferability potential for the treatment of biocomposite waste. These will be further developed and tailored to the specific needs of the target biomaterials (natural fibres and biobased resins), obtaining a list of potential EoL methods with higher level of characterisation (in terms of resulting products, production yields, expected costs, environmental loads, etc.).
2. Selection of the best EoL methods for biocomposite waste
The EoL methods defined for the biocomposites targeted in the project will be assessed against a set of feasibility criteria, including technical feasibility and scalability, cost effectiveness, potential marketability of the resulting products, environmental performance and circularity, alignment with policy framework, etc. A weighted decision matrix will be developed to compare the EoL alternatives with respect to the multiple criteria, which will be weighted according to their levels of importance. Multicriteria decision analysis (MCDA) will thus be applied to rank the EoL methods based on their overall feasibility level.
3. Testing of the EoL methods for biocomposite waste at laboratory scale
The most promising EoL methods will be tested in laboratory, tailoring the methods to the specific characteristics of the biomaterials targeted in the project. A Design of Experiments (DoE) will be comprehensively defined for each EoL method and composite material to be tested, defining the parameters to be applied during each process step (samples, reagents and auxiliary materials, temperatures and pressures, processing times, etc.). These processing parameters will be monitored and optimised during laboratory trials based on the resulting output products, which will be fully characterised (in terms of yield, composition, purity, quality, etc.) and checked against the technical specifications for equivalent products in the market. Special attention will be given to the scalability of each method during the laboratory tests, considering up-scaling factors and carrying out techno-economic analysis and streamlined life cycle assessment (LCA).
4. Full-scale demonstration of the EoL methods for biocomposite waste
Among the EoL methods validated in laboratory, those showing the best results in terms of potential scalability will be demonstrated at a larger scale. The demonstration will involve the testing of each EoL method at pre-industrial scale using the pilot plants of project partners and samples of biocomposite panels with a size of 1 sqm. A target biocomposite will be selected (in agreement with the Topic Manager) for testing each EoL method at pre-industrial scale. The processing parameters will be monitored and optimised during the testing trials at pilot plant, collecting primary data to fine-tune the technoeconomic analysis and conduct a comprehensive LCA.

By reaching the objective and targets described above the consortium will contribute to reduce the environmental footprint of the aviation industry in the airframe parts that nowadays are manufactured with composites. Aviation must move towards more sustainable resources and solutions, with an industry that is clean, competitive, safe and secure. 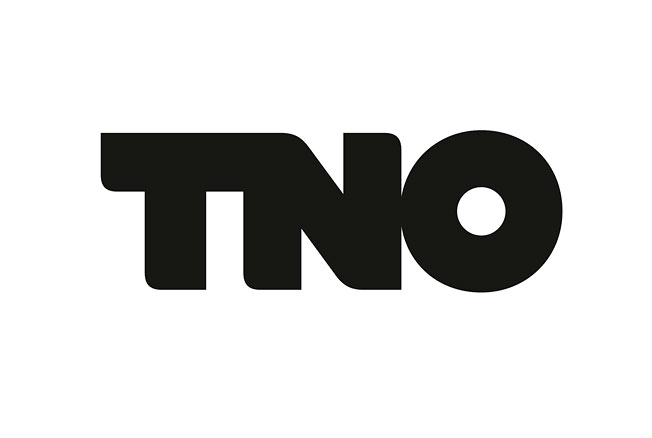 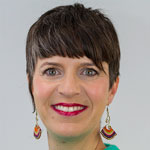 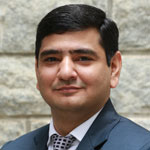 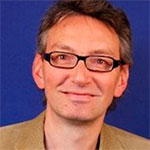 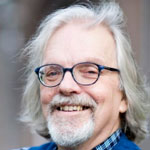 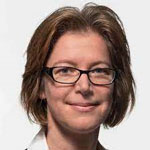 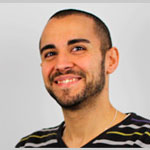 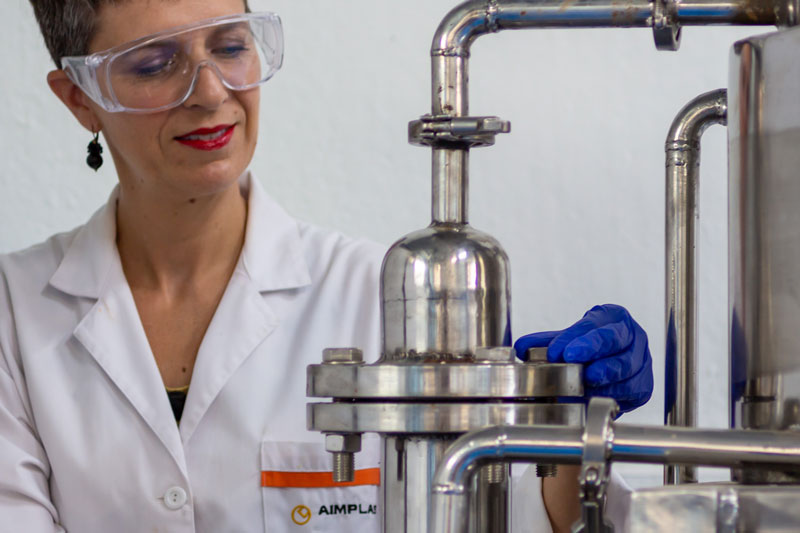 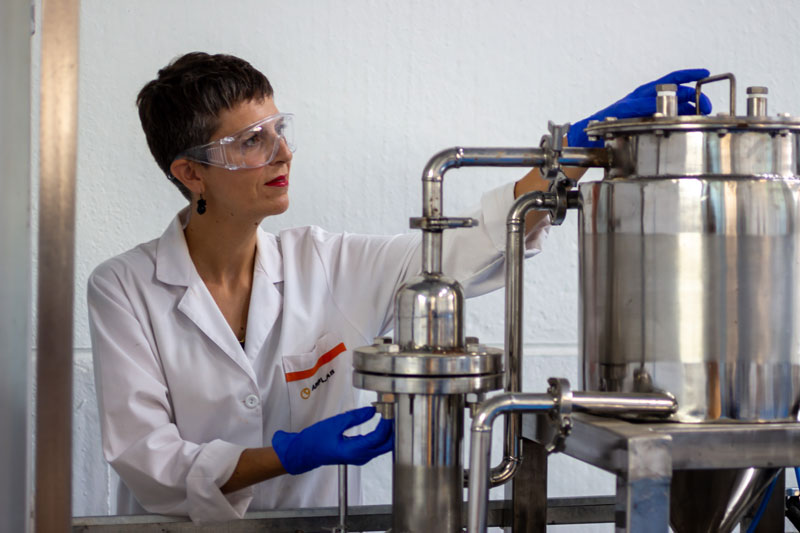 This project has received funding from the European Union’s Horizon 2020 research and innovation programme for the Clean Sky Joint Technology Initiative under grant agreement No 886416.

This website uses cookies to improve the services it offers. If you continue browsing, we consider that you accept its use. More information